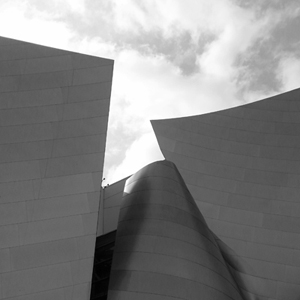 through a series of changes in personnel and mission goals. Whether or not these changes will improve the mission of educating people on the value of music, visual art, and world culture remains to be seen.

The featured musical group was Kulu Mele African Drum and Dance Ensemble.  A group that “preserves, presents and builds upon the dance and music of Africa and the African Diaspora.”

Todd designed a collagraph workshop based on the collagraph techniques of Cuban artist  Eduardo Roca who goes by the name Choco.

Todd had a great time working with concert goers who came to hear and see Kulu Mele’s amazing performances.